Tips for your routine

You may not know anyone else with cold agglutinin disease (CAD), but there are approximately 10,000 people in the United States and Europe who are living with CAD. Together, we can find ways to help make everyday life feel a little more manageable.

Always remember to talk to your doctor before making any changes to your diet or routine. Here are some suggestions to help maintain your overall health, prepare you for appointments, and manage your CAD. 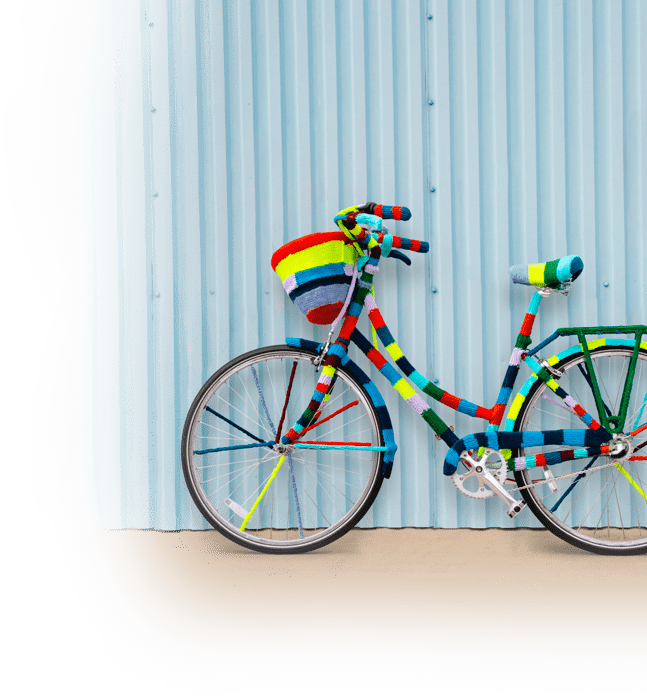 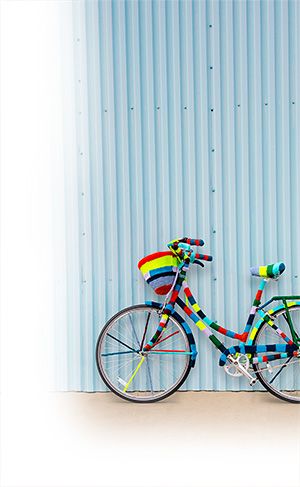 You may not know anyone else with cold agglutinin disease (CAD), but there are approximately 10,000 people in the United States and Europe who are living with CAD. Together, we can find ways to help make everyday life feel a little more manageable.

Always remember to talk to your doctor before making any changes to your diet or routine. Here are some suggestions to help maintain your overall health, prepare you for appointments, and manage your CAD.

Because a compromised immune system and infections can trigger CAD symptoms, it’s important to stay as healthy as you can. Here are a few ideas:

Wash your hands, and try to avoid contact with people who are sick

Maintain a healthy, well-balanced diet. Consider speaking with your doctor or a nutritionist for guidance

Be sure to get plenty of rest. Try to get a full 8 hours of sleep every night

Ask your doctor if exercise is appropriate for you

Staying on top of your care

Keeping track of how you’re feeling and staying in touch with your doctor are important parts of managing CAD. For starters, make sure you have a healthcare provider like a hematologist who understands CAD.

Sign up to receive helpful tools and information as we continue to unravel more about cold agglutinin disease.

You’ll receive a CAD Care Kit in the mail, which includes a CAD fact sheet, cards with instructions for lab technicians, tools to prepare you for conversations with your healthcare providers, and a CAD Unraveled journal with a pen to help you keep track of questions for your care team. 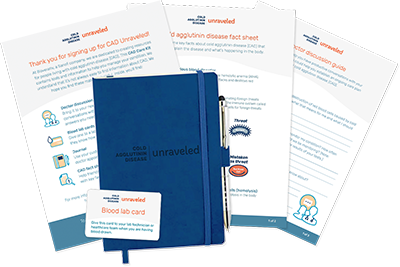 Discover insights from healthcare professionals with experience in the research and care of CAD. Remember, your doctor knows you best and should be your first source of information when it comes to your care.

"This is not just about the cold. It is an all-year, all-seasons, 365-days-a-year condition."—Dr. Catherine B.,
Hematologist/Oncologist
"On the surface people may look well, but it’s important to understand what’s happening inside of them."—Dr. Anita H.,
Hematologist

Brad, a rescue specialist with the Canadian Coast Guard, was diagnosed with cold agglutinin disease, changing his life in many ways. Learn how Brad manages his symptoms and navigates life with a rare condition.

When they said it was primary CAD, cold agglutinin, my first reaction is okay “What is it?” And second reaction is, “Well let’s fix it.” And unfortunately the doctors all say exactly the same thing: “There’s nothing we can do for you. There’s no cure for it.” That’s when they say, “Don’t get cold because your blood will clump; causes these problems.”

I worked for the Canadian Coast Guard, and I was a rescue specialist, and went on a search-and-rescue call. And we were pulling in the lines and my hands got so cold. It would’ve been more comfortable if somebody had cut my fingers off.

I went and seen my doctor and he did a battery of blood tests at that time, and that’s when they came back and said I have this protein, cold agglutinin. And the first thing they told me is it’s cancer.

He received so much information that he couldn’t really retain the name. I hit him with a barrage of questions that he couldn’t answer. And I quickly realized that now I’m going to be his advocate.

And in 2013 that’s when I was diagnosed with primary CAD.

I’ve had two strokes, minor strokes, for me which is very lucky. Lots of fatigue. If you were dragged behind a tractor and couldn’t get up that’s the fatigue that we feel.

And it’s very cavalier the way they say, “Don’t get cold.” But when you have this disease, it’s not so easy to deal with. Because cold can happen at any point in time.

Brad loved to do this competition, it’s an obstacle course. And at the end of 2015, there were so many water challenges, and I could see that he was having problems breathing. I could see that his hands were going white. And that night was the night I knew cold agglutinin had changed our lives.

When it came to time to retire, emotionally it was very hard to admit that I can’t do this anymore. I have to leave what I love to do. There were some teary nights, and some teary days. Because it was my passion.

I was on a fish boat that capsized years ago. I was in a life raft for three days, and to me, that was easier than this journey has been. Because I was in the life raft and I knew somebody’s going to find us. This is a journey that’s uncertain and it’s always uncertain.

It was pretty lonely in the beginning; we went camping a lot and suddenly we couldn’t do that anymore, and we do a lot of things indoors now, and we’ve got shops that allow us to get our creative outlets going.

We still go for walks and still go to the beach and stuff like that—I just can’t go swimming, and that’s okay. I do a lot of volunteer stuff now which is good for my heart, you know, and it makes me feel good.

I don’t feel that I’ve lost anything, it’s just doing it differently, and adapting differently.

I just refuse to be locked into—in my house, to let this rule my life 100%. It does change your life. But don’t give up. Keep moving forward. Because there’s always tomorrow and you can always still enjoy your family and enjoy the things that you still do. It’s just on a different basis.

Cold agglutinin disease may be rare, but there are others out there who are finding ways to manage life with the disease. Jodie, a mother of two, learned that she had CAD while she was serving in the military. Learn about Jodie’s diagnosis, how CAD affected her career, and how she manages everyday life with her family.

My name is Jodie, and I have primary cold agglutinin disease. I am a mother of two teenage boys and two fur babies. I am an E-6 in the U.S. Navy.

I was deployed to Djibouti, Africa. I acquired a cold while I was there, just following deployment. I started to notice symptoms where I was tired, significantly more fatigued during activities than I'm accustomed to.

We discovered upon some blood testing that things didn't look right. It looked like my red blood cells were sticking together. I did three different blood tests over a period of two weeks, anywhere from seven to nine tubes of blood each time. Each time, I had two 30-year general practitioners on the military base state, “We've never seen results like yours before.” I should have gotten in trouble because I looked at the doctor and said, “If you stick me one more time, I'm taking your blood! Please send me to somebody who knows what to do.” And they did.

I saw a specialist, which ultimately led to, “We think you have hemolytic anemia.” I went back to my specialist, and they said, “Oh gosh, guess what you have? You have cold agglutinin disease.” Almost five years to be diagnosed!

One thing about having cold agglutinin disease that I don't think friends, coworkers, and families genuinely understand is the impact, and the extent that impact can have on daily living.

Prior to being diagnosed with cold agglutinin disease, as an active duty military member, I have to stay physically fit. And I've gone from being very active on a regular basis to some days I can barely walk to my own car without losing my breath.

My hematologist at this point prefers I try to keep my exercise to none, if I can, or minimal at best. And I struggle with that because that's an outlet for me.

When I finally received a diagnosis, it was empowering. And then I felt scared, and I felt angry. I felt like I had been kicking and screaming and crying to everybody that would listen, “Hey, something's not right, something's off with my body.”

Once you get used to this disease, when your hemoglobin drops even a point, you know the difference. You can feel the difference in daily activities. Your heart will race. Your blood pressure skyrockets. Your resting heart rate goes through the roof. It’s a very scary feeling.

It's such an under-researched disease. It's such a misunderstood disease that there's not as much knowledge out there as I thought there would be.

If there were a treatment available specifically designed for people with cold agglutinin disease—just the idea makes me smile from my heart. It would be a tremendous impact. It's rare. There's not a ton of people. But for those people, you've just made life so much better.

“I spent a lot of time on the computer, scratching and digging for resources, because I haven’t found very many people who understand this disease.” —Gary B.
“New trials offer hope. When I was diagnosed, I was told there was nothing I could do or take—I just had to keep myself warm.” —Rosie S.

Sanofi Genzyme, the leader in CAD research, is developing resources for people just like you.